FNAF 2: It is the grand re-opening of the Vintage Pizzeria, and you are now the new face of Freddy Fazbear’s pizza! Unfortunately, a new and improved restaurant hasn’t done much in the way of improving the faulty animatronics that roam the halls of the pizzeria at night. Much like the previous Five Night’s at Freddy’s, the 2nd installment is also a point-and-click game. To survive the night and ensure you walk out fairly compensated for your trauma, there are some tips you should follow.

Don’t Stare Too Long at the Security Cameras

While the major focus of the first Five Nights at Freddy’s was how important the video cameras were to your survival, they aren’t as important in the 2nd game. Don’t stare at one camera too long, as your focus should watch the three entrances to the security office. The camera is on the right side of the screen and is activated by pulling your mouse cursor down.

Listen for The Vents

Five Nights at Freddy’s 2 would be easy if all you had to contend with is the entrance to the office. Unfortunately, with the main entrance and two air vents, you must constantly be on your toes. A button hangs above each air vent, clicking on it will reveal whatever is inside. However, the main thing you want to do is listen to the vents. Animatronics may be sneaky, but they’re not sneaky enough to completely avoid making sounds as they shimmy their way through the vents.

The Flashlight, The Fazbear Head, and Foxy from FNAF 2

Holding down the spacebar for the flashlight illuminates the hallways and deters most of the animatronics. However, Foxy, an animatronic based on a fox, can see through your disguise. The only way to stop Foxy in his tracks is by flashing your light at him. Remember, don’t keep your light on for too long, as you’ll run out of battery and be defenseless. The other animatronics, fortunately, can’t see through the Fazbear head that you activate by moving your mouse over the bottom left.

Can you survive all Six Nights in Five Nights at Freddy’s 2?

Use the MOUSE to play FNAF II free. 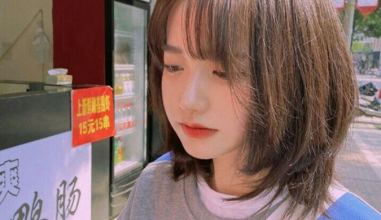 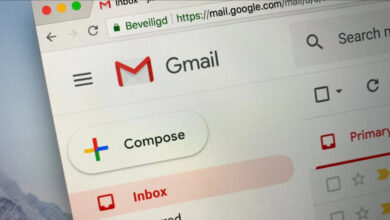 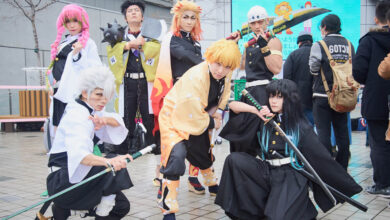