Language Focus: Despite & In spite of

Firstly, the word despite (without ‘in’ or ‘of’) has the same meaning as in spite of. Both words are used for contrast.

Here is a common sentence mistake made by students:

Why is this incorrect? Because the words despite and in spite of are prepositions, not subordinating conjunctions. This means that after these words, you only need a noun. You cannot put a clause that has a subject and a verb.

If you want to use a subject (“he”) and a verb (“was”), then use a subordinating conjunction such as although/though/even though/while. These words are followed by clauses.

You can use despite or in spite of (they have the same meaning) to express the above ideas. However, you should only use nouns.

This is the standard way to use both in spite of and despite.

You can always change a verb (e.g. run) into a noun by changing the verb into the ~ing form (running). A verb in ~ing form that is used as a noun is called a gerund. Because gerunds as treated as nouns, they can come after despite or in spite of. For example:

> Incorrect because ‘he had’ begins is a clause.

> Correct because ‘having no time’ becomes a gerund phrase. It is not a clause because we have removed the subject ‘he’. Because a gerund is treated as a noun, this follows the despite + noun format.

Here are some more examples of gerund phrases:

A clause has a subject and a verb. There are two clauses in the below sentence:

The first clause ‘Although I was sick’ is a subordinate clause (or dependent clause) which attaches to the main clause ‘I took the test’. As we have learned, we do not use despite or in spite of with a clause.

However, there is a trick. If you use ‘the fact that’, then you can attach a clause after despite or in spite of:

This usage is valid, but a little long. In my opinion, if you want to use a clause, then it’s easier to use a subordinating conjunction like although/though/even though: 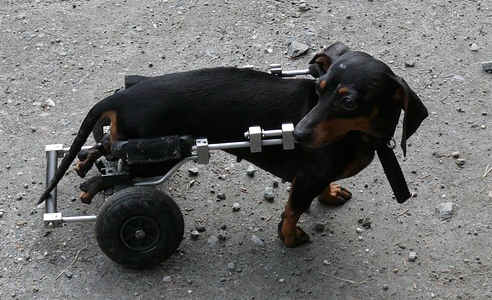 Summary: Despite / In spite of

Here are some exercises that you can use to practice the usage of Despite / In spite of.

Practice Exercises: Despite & In spite of

2. Despite  the answer, John didn’t say anything.

3. He decided to buy the car despite .

4.  he had just arrived at work, he decided to take a break.

5. The children continued to play outside  the rainstorm.

How can you improve your English? The best way is to practice speaking and writing with a teacher who can give you immediate feedback. If you don’t have a teacher, there is also free software such as Grammarly that can give you grammar feedback while you type.

That’s it. If you have any questions, please leave a comment below. 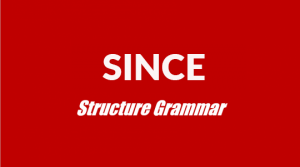 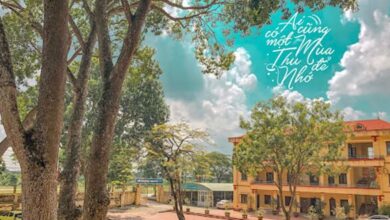